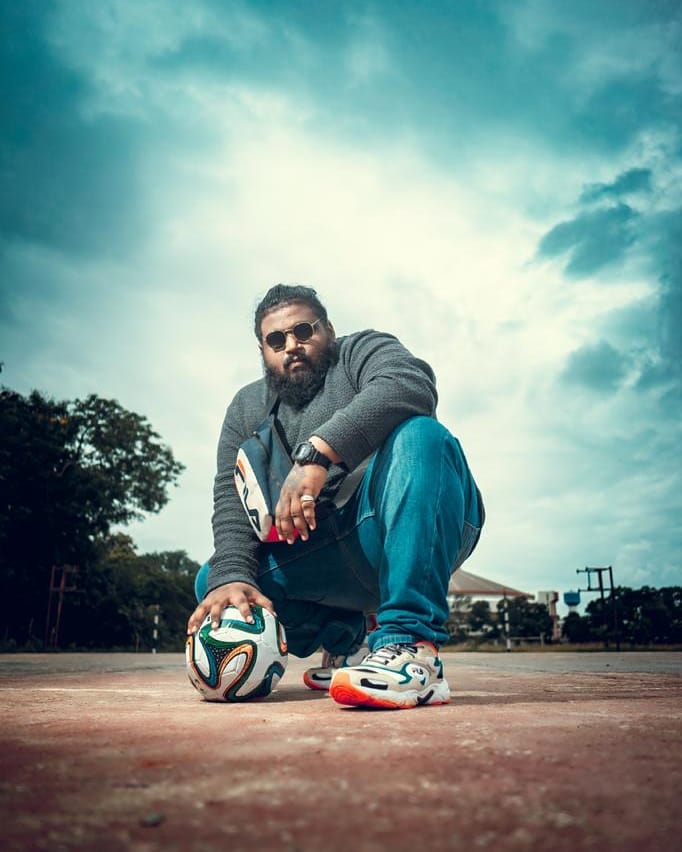 Odisha, the soul of India, is well known for its culture and heritage.

It carries special heritage of excellence in about all fields and is expanding its fame and advancements to a huge extent, hence called India’s best kept secret.

There are a lot of personalities who take up Odisha’s culture to a higher place.

Subham Das aka Sadhe_7 being one of them is making this quarantine period a productive one by working upon his upcoming album.

Sadhe7 is your pen name, tag name, also fame name. Why specifically did you choose Sadhe7 for it?

Talking about my tag name ‘Sadhe_7’ it was given by my parents because of my rebellious behaviour.

My bad friend circle, wrong deeds made my parents quote “Sata panji ru gala” which translates to , even the 7 holy books can’t help me out of these things.

But things turned out to be better. I knew that hip-hop would be my escape . So I started my career as a dancer.

In 7th grade I got that hip-hop is not confined to dance only, it’s a whole world and culture within.

After 9 years of my career as a hip-hop artist, people in Bhadrak, my hometown, started to now recognise me. In these 9years I used to do flash mobs, street dancing etc.

We see a beautiful grid of rap, poetries and shayari in your profile. What fascinates you the most out of these three?

I write poems and shayaris, along with rap. Out of which I can’t choose from. I value emotions and all these three have this thing in common. Compiling emotions and jotting them down on the paper is what I love. Since 8th grade I was a Pro in metaphors.

What took you to this field of writing? Whom do you idolise?

I consider Snoop Dogg, Tupac and Dr.Dre as my ‘gurus’. I also got acquainted with the tracks of Bohemia and Honey Singh as well whom I consider legends of rap.

I also want to add that, Pratik, my old friend and a very good poet brought me to this world of writing and performing. We have a crew called TMD 7.5 consisting of Time Machine, D-Eagle, Magnus and myself. I consider them as my family and this is the crew whom I am going to be with forever. 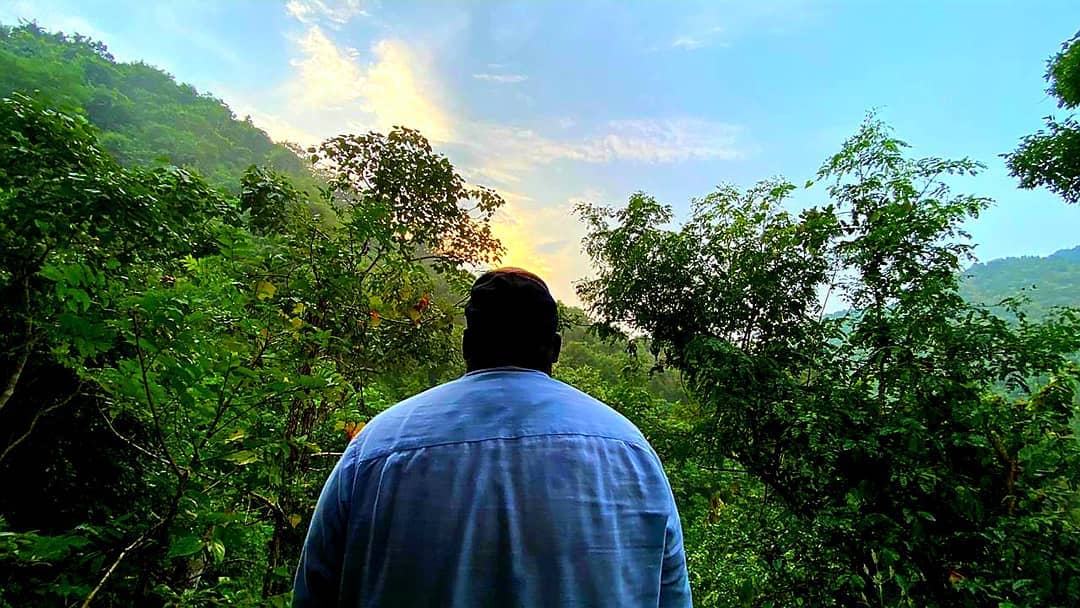 You’re connected with these organisations like ‘My City My Voice’ , ‘Karvaan’ etc. Did you get the kick start from open mics? Also what do you want to say about the organisation ‘Awaaz’?

Open mics did a lot for me. They made me reach out to people. Talking about Awaaz, an open mic organisation that is the brainchild of Pratik and myself and our friend Siddharth.

We wanted to create a platform for those who want to bring up their voice, saying ‘speak up what’s within’.

You’re taking up Odia rap to another level. What are the difficulties you faced while promoting it? What do you see as your most difficult obstruction?

Speaking about the obstacles I face while promoting Odia Rap, I want to say that linguistic barriers are the most affecting ones. I have some friends in Indian Underground hip-hop in Chandigarh, Chhattisgarh , Kolkata, Delhi and Mumbai but they were unable to relate to Odia Rap so well. This is the reason I started rapping in English and Hindi.

Later , I switched over to Odia just because I wanted to represent my place, Odisha, particularly Bhadrak.

I consider , Bhadrak a noob in the field of hip-hop.

I want to stand as an inspiration for a lot many people who wants to be better. I was a gangster, I did a lot of wrong things in life, chose many of the things which a good person shouldn’t. But it’s due to my self motivation only I could quit all those works and turn out to be what I am today. I want people to come out of poor surroundings because there are a lot of good things to get addicted with, like hip-hop.

Even if you don’t have a good financial condition, you can do b-boying and become a breaker, or else can buy a DJ kit instead and become a DJ. You can make your own music and play those in clubs and pubs. You can also choose graffiti in hip-hop if you’re good in art.

You got a good team over the video ‘Utkal Cypher’ . How did you come across these guys having common interest?

In 2017, I came in contact with Ustaad, a guy who dropped a track named ‘Jaagi Utha’. At that time I was having my own studio but not professionals to handle it. So we conducted Cyphers and came up with a group of 10 , who formed the ‘Utkal Cyphers’. I gained a lot of fame after this.

What was your experience of going on the stage for the first time? Tell us about your stage fear or were you bold from the first go?

I am a fan of the rock band AC/DC. I used to see them perform in front of huge a crowd. The way people jump and feel their music inspired me a lot and since then I started street performances. I started collaborating with different crews of Odisha to enhance my abilities.

Where do you see yourself after 10 years?

After 10 years I see myself as an entrepreneur ,with lots of national collaborations with, my music streaming in millions.

What is your idea of success? Whom do you want to give the credits of your success?

Performing in a huge crowd and my tracks being played on loop is what I consider as success. Sadhe7 exists only because of Magnus, my crew member. My friends helped me financially and mentally too. Initially there is no income in such fields, hence in those period, my friends were my lifelines.

Few of the events, made me introduced to my music producer Ashish Mishra and Cinematographer Robin Biswal. We created a label called ‘Artistry’, and my upcoming album is going to be featured under it.

What was your family’s and friends’ reaction to your passion?

My mother supports me throughout. She dreamt of seeing me as a dancer , but she supports me to be whatever I want, whereas my father somehow calls these as bullshit. It will take some time for him to accept me as a rapper.

The 25 year old rapper believes that, the personalities, particularly those who are in limelight, have a big role in inspiring people.

He points out that his path has been paved by the greatest and he is on his way to be the heir of the throne.

We wish Subham to overcome all the odds and take fast strides forward to become the Soprano of Odia Rap.