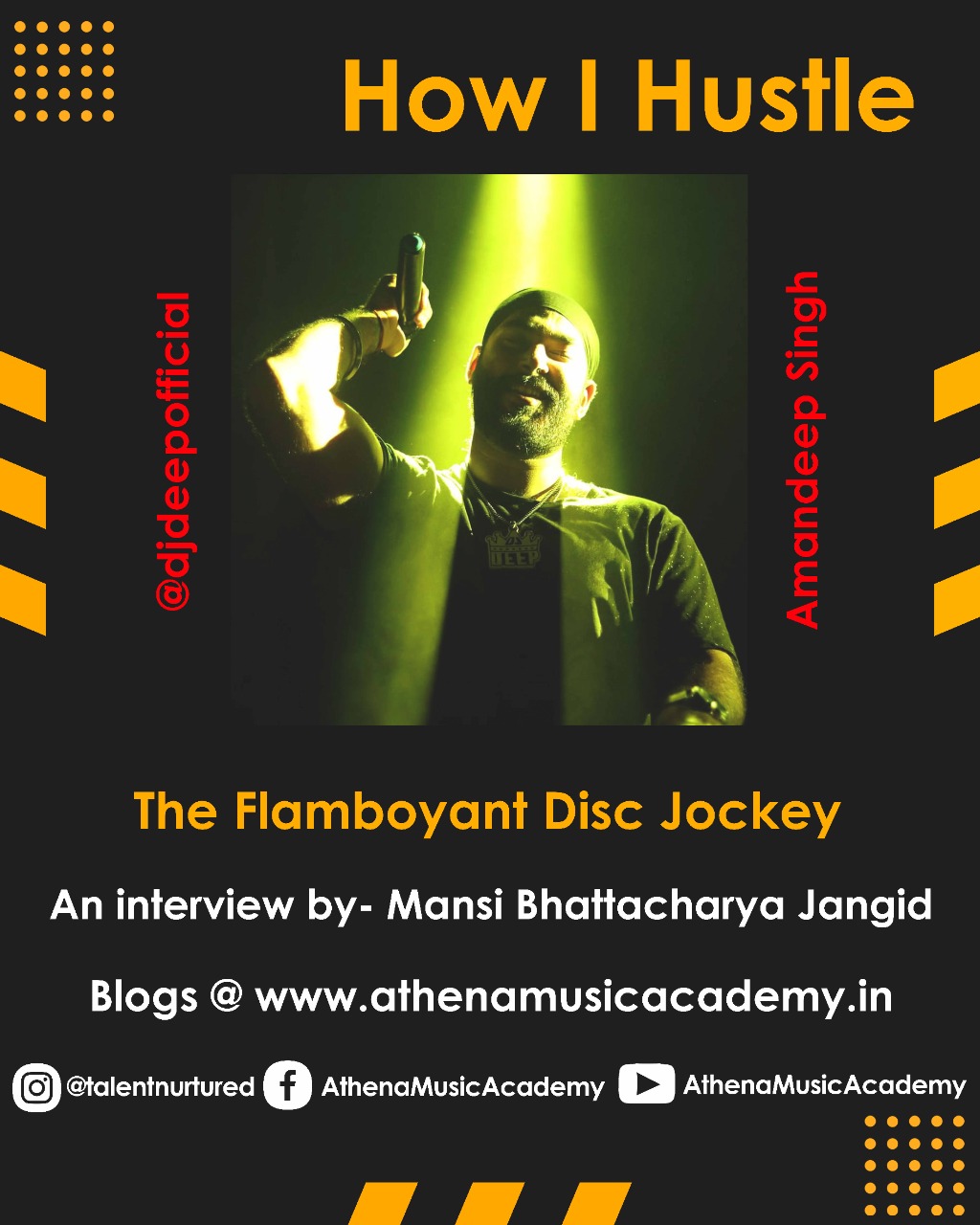 Happy nine years of disc jockeying to our amiable DJ Deep who likes to be introduced as a ‘glass designer by day, a DJ at night’! Here’s an interview with Mr. Amandeep who has a unique way of recognizing and utilizing the gifts that have been bestowed by life upon him. 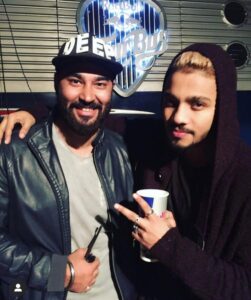 It was when I had opened for Raftar on a Redbull Tour at a University in Jamshedpur. I had told my team that I wanted to meet Raftar because he’s been my idol. They took me to Jamshedpur and kept me entirely unaware of the fact that I was about to witness probably one of the best moments of my life. I was asked to prepare and set up the console and when the time was ripe, they told me that I would be opening for him.

I froze when I saw him for the first time. There were around 3000 people who were hooting and cheering while the music blasted through the speakers. It was euphoric to share the same stage with him. After the show, he was sitting inside the Redbull tour bus. I stood outside and kept looking at him through the glass window for an hour or two.

He eventually noticed, came outside and embraced me. I broke into tears. He asked me why I was crying and I replied that it was a dream come true for me. To that, he said, “If we are destined to, we will meet again.” Coming from him, it felt like an ominous prediction.

In the same year, I was in Punjab for my cousin’s wedding and so was he (on a Redbull tour). His team got in touch with me and asked me to close a set for him at Chandigarh University! To my surprise, when we met, he seemed to remember the words he had said during our last meeting. We met again; because we were destined to.

2. How do you believe that the workings of the Universe are instrumental in moulding our lives?

I believe in the fact that the Universe always gifts you with something better in exchange for what it snatches away. As a kid, I couldn’t get 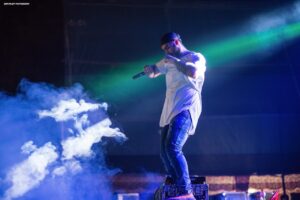 myself to study but had this constant love for music. My parents were very supportive and my father was ready to spend lakhs of rupees on my higher education. My maternal uncle used to take me to clubs.

I used to watch DJs play crazily on the console and people dancing away without a worry on their minds. That is when I knew what I exactly wanted. I wanted to be who I am today. I did not want to attend college. I made my dreams known to my family and the workings of the universe came into play again.

My family looked up the best music school out there and I pursued my course in disc jockeying from Panache School of Sound in Hyderabad. The cost I had to pay for it was that I was made to attend college. *Laughs*

I also believe that things happen when they are meant to. It seems like everything is under our control but the wheel of time is steered by the universe irrespective of our likes and dislikes. 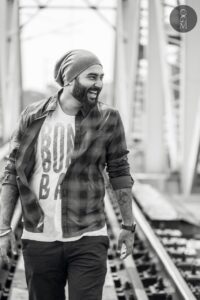 3. How do you deal with performance anxiety?

I have been a keen spectator of my transition. I went from ‘being the guy standing in the crowd’ to ‘being the guy who makes the crowd go crazy over the beats he plays’. When you enjoy your own work, you transmit such vibrance that crowd enjoys your work as well. Whenever I perform, I go off track for the first fifteen minutes.

During that timespan, I convince myself of the fact that “the crowd is there to hear me perform and that I must do justice to their expectations”. As soon as I snap out of the trance, I play with an unbeatable confidence.

4. What changes do you consider making in the coming years?

Founding my own school of disc jockeying in some years, is a plan. There are many students who do not receive proper training from their institution. I wish to make a difference.

5. What impact did the ongoing pandemic have on your life?

The pain of staying away from the console and the crowd has been pretty shattering for me. I have, however, utilised my time in learning new 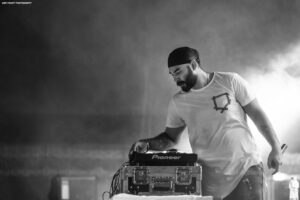 skills related to my field (such as video editing, music production, sound engineering and so on). I have also joined my family business and learnt glass designing. I work while listening to music and that satisfaction is unparalleled.

Back in 2012, when I started DJing, I used to be extremely short tempered and self absorbed. I had the notion that it was only for myself that I was playing. I refused to listen or pay heed to anyone. My family tried to convince me otherwise. I finally stepped down the delusional pedestal and started analysing things in retrospect.

After having changed my pseudonym from DJ Aman to DJ Deep, I underwent an inner transition as well and became calmer than ever. Post that, I went with the gushing flow of life. I did every show I came across, travelled everywhere I had to, interacted freely with the crowd. That was the energy I had needed all along.