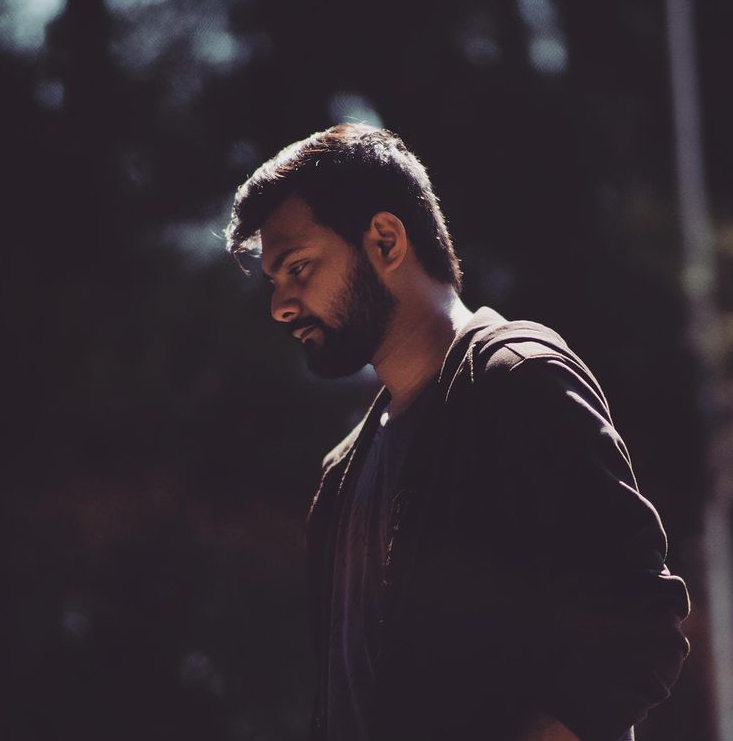 Rupak Tiary is a mesmerising  music composer who is gifted enough to wield his pen to produce compositions that are awe-inspiring! Rupak lives to sing as well. He directly went to Bombay after his higher secondary (HS) examination and embarked upon the journey to pursue music as his vocation. As risky as might sound to any parent, Rupak says that it was a dream come true for him. He is originally from Midnapur, West Bengal. The family ended up settling down in Konnagar, Hooghly. His mother was a practitioner of Rabindra Sangeet who has resumed singing now. She was the one to get him enrolled into singing classes at an early age, whereupon his musical journey began. Personally, he does not believe in being held back by struggles. However, the greatest one was to convince his parents to let him pursue music as his career. “For middle class families, it is hard to imagine leading a settled life with music as one’s profession. I will also fear the same for my kid when I become a dad”, says Rupak. He believes that if he is persistent enough, the risk is worth taking. Rupak is an introvert and has traded his soul for the  mountains. He aspires to work with Arijit Singh someday. 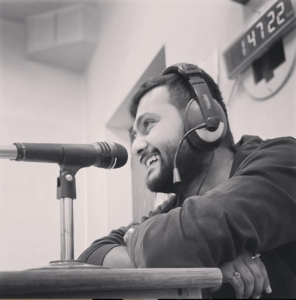 Share an incident that is very special to you.

I had to spend my entire school life trying to persuade people and fellow students that I am a Bengali Brahmin. It happened because of my surname which matches with the Bihari and Bhojpuri surname ‘Tiwari’.

I participated in Bengali SaReGaMaPa 2010. Because of my surname, the judges while praising me live on the television, said that they wondered how I could sing Bengali songs so wonderfully when I happened to be a non-Bengali. The incident still floods back and makes me laugh at odd times. It was so embarrassing for me that I did not reveal my surname to my partners while composing duos. However, when I started composing solo, it was just my work that drew attention, not my surname.

What is your favorite musical composition? What makes it so good?

If I am to pick one from my own compositions, it would be ‘Raat Naame Deen Bhaange’. I prefer listening to it between 12am to 1 am. I was ecstatic during it’s composition. Indrajit Dasgupta’s ‘Paata Jhora Brishti’, sung by Koushiki, is another favourite. It touches the soul.

What would you consider the most challenging aspect of composing music?

Keeping calm and focused, delving in with the mood of the music and sticking to it throughout the long phase of composition is a major challenge. To meet a professional deadline, I generally need to force and mould myself into the essence that the song requires to produce by listening to a lot of music of that respective genre. If one is composing for himself, there is usually no such rush or a deadline. One can sit back and finish work with a relaxed, artistic temper.

Describe a time when a musician or director disagreed with you. What happened?

Often. Whenever there is more than one mind involved, there is bound to be a diversity in opinions. It is the clash of taste. Sometimes, when the disagreement becomes stretched, the only solution is for one of us to surrender. The catch lies in being patient and open. On some occasions I have retorted back to prove valid points because only I would know clothes that fit my brain child (chuckles).

Can you explain how you might compose a new piece of work?

It is spontaneous and whimsical. If one is trying hard to create his artwork, he or she is less likely to succeed. Like Bukowski said, “Don’t try.” Let it come to you. 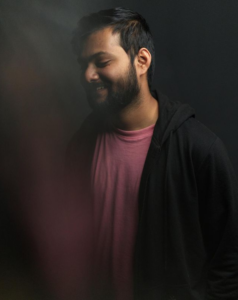 How do you envision your future?

My future vision is to bring international recognition to Bengali songs in a modernized way. I believe that it is my duty to contribute to the propaganda of my mother tongue via my art form. I find it absurd that most people have the misconception that Bengali songs only mean Rabindra Sangeet. Bengali music has a rich culture and is diverse. More people need to know and respect this.

Your composition is poorly received and has to be revised. What do you do?

‘Bhab Bhab No Ari’ is one such happy composition. However, due to a technical glitch in YouTube, it has not even crossed 1 lakh yet. I still keep on sharing the link.

I am often able to judge what improvisation the songs require. I respect audience feedback so opinions and suggestions are always welcome. Nevertheless, people usually love my songs. Luck and hardwork are the two deciding factors.