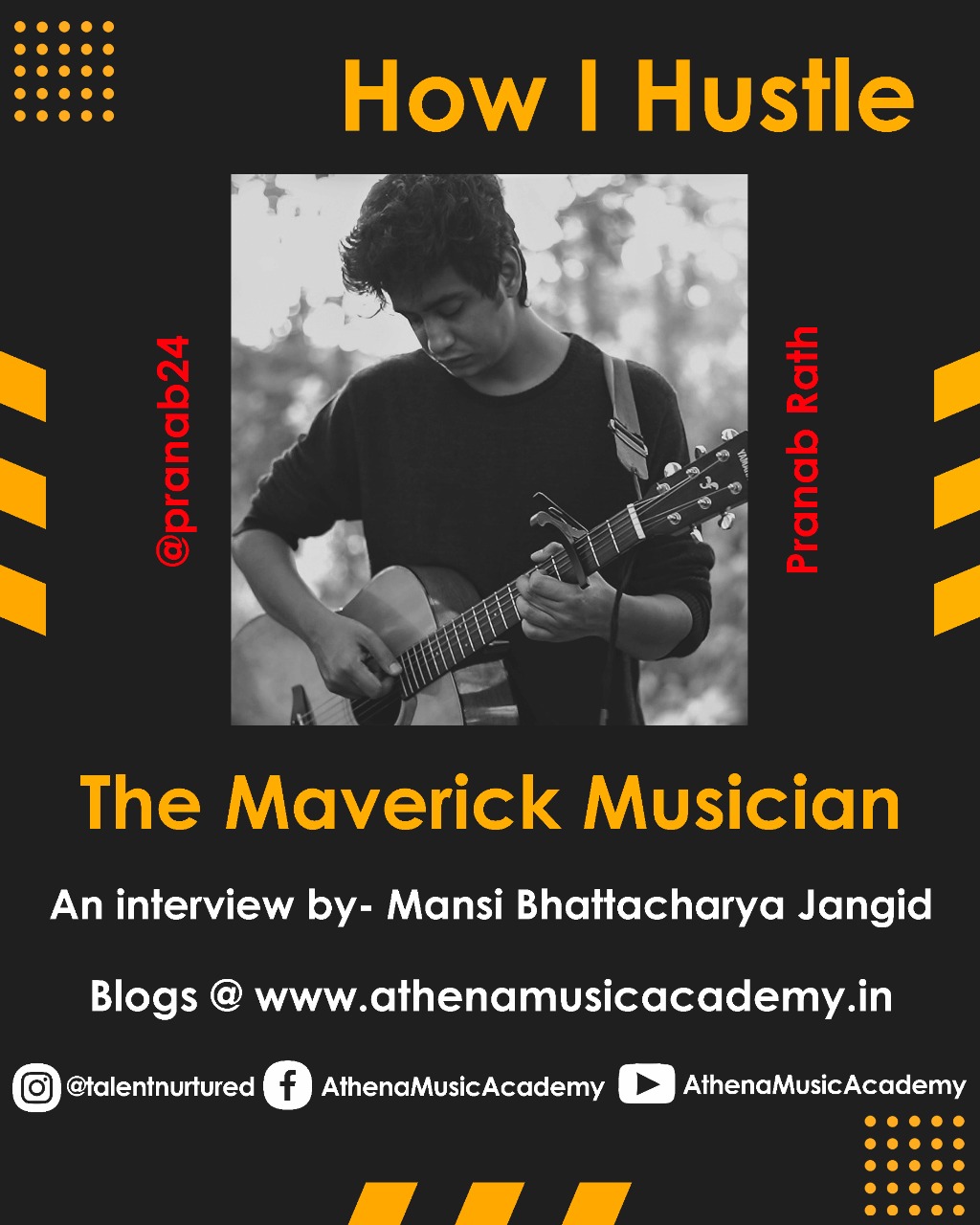 Pranab Rath is a twenty six year old singer, song writer and music producer. He’s from Odisha and currently resides in Bangalore. He is an inspiration as he rarely lets an opportunity slip unutilized. He has always been a musician at heart and has profound love for music making. 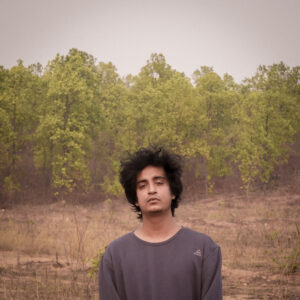 Initially, I used to like to mimic the things I used to find cool, such as songs by Linkin’ Park. In college, I got into a few bands, met like minded people, started learning from fellow artists and participated in band competitions. After college, I went ahead to learn technical aspects of music. I took a break and learnt new things on my own. Gradually, I got better at producing music, making ideas work, delivering commercial projects and background music and scores like jingles for advertisements. I used to work at Audiokraft Studio. I grasped the required knowledge and the correct use of equipment. Then on, I was into making my own music. Currently, I possess a set of 7-8 songs. I have released a few as well. I also had to focus on video and PR coverage of the song videos. The response has been pretty satisfying so far.

I started working for the South Indian Film Industry. I got associated with a lot of talented people and made friends from Chennai. I could quickly pick up playing instruments after spending time with them and seeing them play. Then I got onto my own research work and the process of learning new stuff still continues. I consider myself quite privileged.

How did you get a chance to work in the South Indian Film industry?

The owner of Audiokraft, Mr. Gagan Baderia, is a famous music director in the Kannada industry. I was inspired and had been following him. I really wanted to work with him. I started working as the sound engineer and worked my way up. I ended up as a music programmer in the industry. Things kept clicking for me. Opportunities kept coming my way and I seized them.

How do you usually come up with songs?

Every single song that I have ever written has a backstory to it. At times, when I do not have something to write or talk about, I have a song 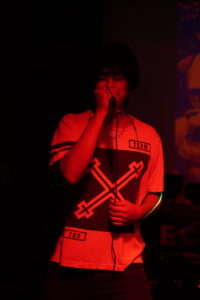 for it. When you’re collaborating with people they want you to be done with your job and in my case they want me to finish recording my vocals and submit. I wouldn’t consider that soulful because it’s rushed.

When I left home, I was unsure about things and was figuring myself out. During that phase, I wrote a song. It was about my struggle. One could call it a rant about how things weren’t working out for me then. I never miss out on expressing a feeling. Whenever I feel something noteworthy, I put into words. There are times when I know I might not finish writing the song at a go but that doesn’t stop me from starting. During the pandemic, I wrote another song named Fariyaad which deals with depression.

I used to be a metal elitist. I loved listening to Pantera and other groovy metal bands because of the aggressive brutality they offered. My personal favourites also included the bands Lamb of God and Unprocessed. Metal music is usually driven by adrenaline rush and testosterone. It progresses on the basis of how complicated the technicalities and mechanisms can get. It is about experimenting and doing something that’s never been done before. However, if someone asks me to name one particular band that changed my life, I would say it’s Meshuggah.

I love many technical genres but there’s a thing about commercial music which reaches the crowd. There are a lot of genres which are niche and intellectual but I believe in making simple, catchy music which everyone can enjoy. I’ve been experimenting my bit on commercial music since the last 4 years in pursuit as an artist. I started listening to a lot of Indie bands like Kodaline. I have taken to admiring Ed Sheeran’s work and amazing vocalists like Adele, Sabrina Carpenter and so on.

How was the band Meshuggah instrumental in changing your life?

I never really used to focus on groove, rhythm, etc. Meshuggah was the next generation of grooves! It showed us how grooves can be interesting and rhythms can be brutal and powerful. The band is basically are the Vedas of music. If you study it, you will get to know every single polyrhythm in the world! You would get to learn a lot about drum provisions and much more.

How does one get over the fear and make his or her own music? 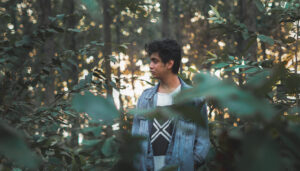 You just need to learn what you require and put it into use. If you don’t have instruments, pick up karaoke and a basic microphone and start. Use whatever you have. There might be some generic music which might feel repetitive. In the early stages your music might sound similar to the artists you mostly listen to. After a while, it starts coming naturally to you and you discover your own sound. Now a days, it’s easier because one can basically use their cell phones to try things out. Push past the inhibitions. Fail. Gain experience. It is only then that you’ll finally be able to come into terms with your potential and make the best out of it. If we keep on thinking about what we lack, we w ill never be able to start in the first place.

Blog 05: Rapper Dule Rocker – The Voice Of The Multitude