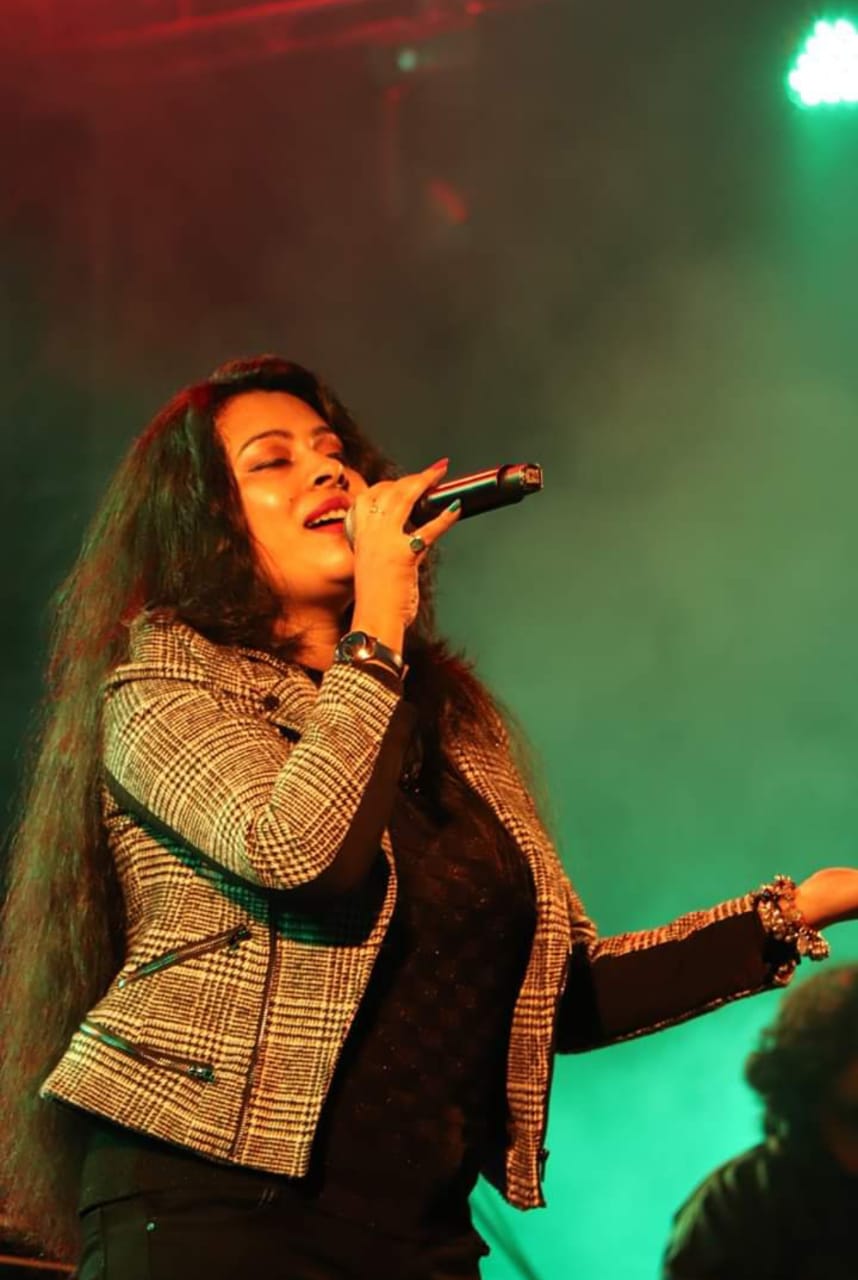 From the steel town of Durgapur, harbouring a huge passion and dream for music, Arpita Das took the hard way and came to the huge metropolis of Kolkata. She has just started to make it big so far as the industry is concerned. Juggling between dancing and music, Arpita finally decided to settle for the latter. Honestly, music stayed with her and did not disappoint. After humble beginnings and the initial phase of struggle – she did put the icing on the cake with her debut show with Tara Muzik’s popular show – ‘Take a Break’. Later, she went on to set up her own music school – Arpita School of Music at Baranagar. Here are the excerpts from an exclusive tete-a-tete:

Tell us something about your journey. Was it difficult?

I am basically from Durgapur. After my schooling and Higher Secondary examination, I came to Kolkata to pursue a degree in music from Rabindra Bharati University. At Durgapur, during my school days – I used to participate in all sorts of competitions. While pursuing my Masters’ in music from RBU, I began participating in shows sponsored by the government. In 2016, I performed for the first time on Television. Gradually, my popularity graph grew and I started getting contracts for stage shows. I performed on Tara Muzik, Doordarshan, Akash Aath, Rupashi Bangla and CTVN. My father was a private firm employee. In Kolkata, I used to live in a hostel. Sharing a room and paying the rent became a thing of the past when my father unfortunately lost his job. It was getting difficult for me to survive in Kolkata. I could have easily settled down but I started rigorously performing on stage shows to support my family. Soon, students began approaching me for private tuitions in music. Thus, I founded my own school – Arpita School of Music at Baranagar. Due to the recent lockdown, I had to face the heat as many students were unwilling to take classes online. The shows also took a backseat.

Take us through your professional achievements.

Well, my biggest professional achievement has been releasing my own songs and trying my hand with my YouTube channel. Then comes sharing the screen with Nachi da (Nachiketa Chakraborty) in the cover song for  ‘Jokhon Shomoy Thomke Daraye’. The track never had a female version. Therefore, the cover song gained more importance after he approved of it. Then, as a guest, I featured on the Bengali Television show – Didi Number 1. Last year, I was announced the winner in the show called Super Star on Akash Aath and sharing the frame with Shri.Tanmoy Bose (the judge) and Smt. Jayati Chakraborty remains a highlight of my career. Moreover, I have performed alongside heavy weights such as Md. Aziz, in 2018. I have done a lot of stage shows along with Nachi da and my guru – folk maestro Abhijeet Basu.

Any humorous incident during stage shows or recordings?

While performing live on Tara Music… (giggles) I had a habit of forgetting the lyrics. I was singing a Najrul Geet and I somehow forgot a few lines. I made up for it by coming up with lines of my own. Once, I was performing in Delhi and was asked to sing ‘Ami Kolkata r Roshogolla’, I hurriedly downloaded the song, went through its lyrics and performed it live on stage as I had no clue about the song! Luckily, it went down well to the audience.

What kind of shows are you generally into?

What has been your success mantra all these years? 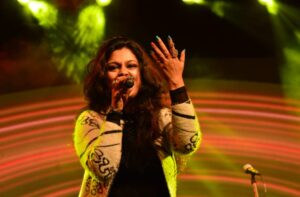 I have always firmly believed and stood by the saying that one should be persevering and focused. One should fight against all odds even if your flesh and bones are falling apart. The mantra is that if you love something enough, NOTHING IS IMPOSSIBLE. Even if I was amidst an apocalypse, I’d gladly sing- that is exactly how much I love what I do.

Describe your singing style and especially genre as an artist.

I believe I’m versatile. I can sing in every known style – be it a modern Bengali song or a folk or Western song – I try to keep it simple.

Where do you see yourself five years down the line?

I really don’t know what to add! (laughs) Well, I would love to see myself as a successful playback singer.